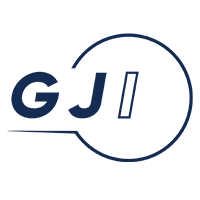 Why Private Jets Are All The Rage During A Pandemic 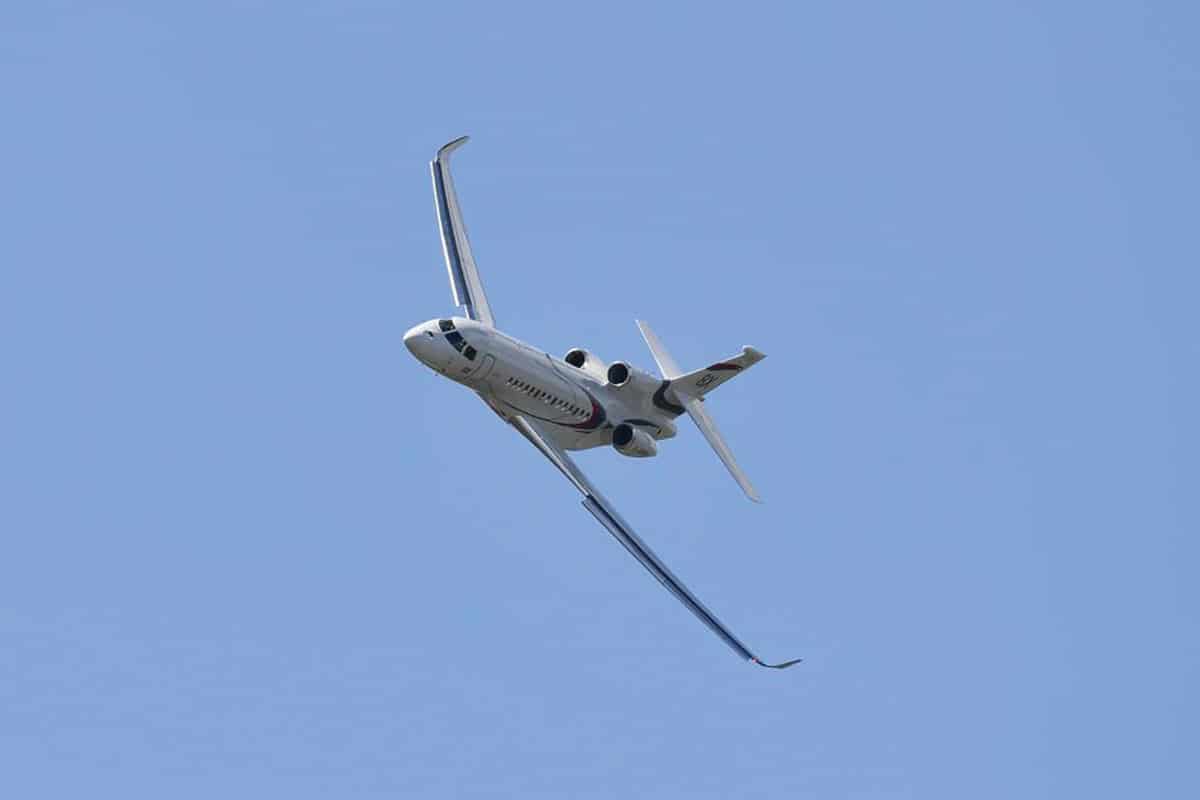 Ever since COVID-19 depressed commercial air travel the world over, stories have been emerging about the surprisingly optimistic picture in the world of private aviation. It turns out that as people became afraid of traveling by plane with hundreds of strangers, the appetite to charter or even purchase one’s own plane grew. And a number of companies in the private aviation sphere have been reporting an influx of new clients.

Though many of these companies have struggled due to the drop-off in business and corporate travel, attracting a whole new set of customers has provided a silver lining and has helped carry them through. In a recent conversation, private operator VistaJet referenced data showing that only 10% of people who can afford to fly private actually do. That means there’s a huge untapped market out there. And the coronavirus has evidently pushed some of that market into finally taking the plunge.

Jetcraft is the largest buyer and seller of business jets globally, with a headquarters in London and offices in 20 locations around the world. The company says it has completed over 700 transactions in the past decade, worth over $12.5 billion.

Chad Anderson, President of Jetcraft, sat down and answered some questions about the state of the private jet market.

– What kind of effect has the pandemic had on the private aviation industry?

CA: The world certainly came to a stop in March, including the aviation industry. But interest in business jets is rebounding quickly. In June we sold seven airplanes, and there was a backlog of demand in July. According to Amstat, while business jet sales were down 25% year on year in Q2 2020, the month of June 2020 was up 15% year on year, indicating positive momentum to come. We’re preparing for an extremely busy second half of the year.

– How do you see the overall market shaping up?

CA: We’ve long seen a trend towards buyers choosing long-range aircraft over light or midsize jets, due to the increasing level of international travel required for business leaders. This hasn’t changed significantly despite intercontinental travel restrictions. Of the aircraft we’ve sold this year, 80% were in the medium or large jet category. We’ve sold multiple Dassault Falcon 7X aircraft, and multiple Bombardier Global and Challengers as well. We had one client who’d never owned an aircraft before and wanted to purchase a large-cabin Bombardier Global aircraft right off the bat – usually, first-time buyers choose a smaller jet first, then upgrade after a few years of ownership.

Looking ahead, we do anticipate an increase in people choosing smaller or midsize aircraft, such as a Cessna Citation CJ2+, or a Gulfstream G200, as domestic travel rebounds. We have two CJ2+ light jets and three G200s in our inventory at the minute, as interest in these smaller types is high amongst first-time buyers. One example of the shifting market outlook can be seen in demand for aircraft such as the midsize Embraer Legacy 450, which fills the gap between the smaller Phenom and the larger Legacy 500 and 650 models – we recently put out a call for any owners looking to sell their Legacy 450 to get in contact, as we had a lot of interest in the model from potential buyers.

– Isn’t it a particularly risky time to go out and buy a private jet, with the trajectory of the virus and the global economy still unclear?

CA: Across the spectrum, from light jets to ultra-long-range, there are some great airplanes for phenomenal values – we’ve been advising our clients that now is the time to buy, if they have the means to do so. High net worth individuals in particular can move fast and make quicker decisions on high-quality inventory, as they’re not held back by corporate policies. Jetcraft is one of the few companies with the ability to take in trades, preventing owners from holding a second aircraft on their books when upgrading to a new model and avoiding a risky crossover period. For buyers in the US, bonus depreciation still applies, as does the recently introduced CARES Act Net Operating Loss Carryback scheme, which enables buyers to make an acquisition while protecting their cash flow. Interest rates are also extremely attractive right now. So, for buyers that are in a position to do so, we are encouraging them to take a long-term view and invest where they can.

– What are first-time buyers saying about what motivated them to finally buy a private jet?

CA: Covid-19 has been a catalyst for our industry. Before, people assumed private jets were for celebrities and the ultra-wealthy and didn’t realize how widespread their usage is for small businesses or busy CEOs. Now, many people are considering business aviation – whether it’s charter, fractional, or full ownership – for the first time. The health risks associated with commercial travel have completely changed perceptions and underlined the value of business aviation. I have customers saying they’ll never fly on a commercial airliner again, to protect the health of themselves, their families, and their employees. Due to the lower number of touchpoints in a journey through a private terminal and onto a business jet, potential Covid-19 contact is 30 times lower when flying privately, compared to a commercial flight.

For others, the trigger to move to ownership has been the changing fortunes of the airlines. We had one client who used to fly commercial every week between Paris and the south of France, who is now buying an aircraft to make these journeys. The airlines have had to drop so many short routes from their schedules that he just doesn’t have the flexibility he needs anymore when flying commercial. 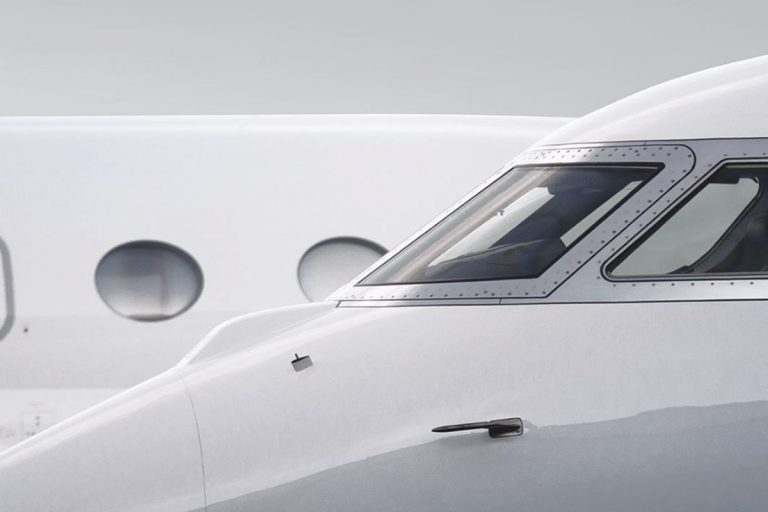 Jetcraft has more than 55 years’ experience helping customers buy and sell their private jets, they regularly talk to private jet first-time buyers who are taking the first step into aircraft ownership. 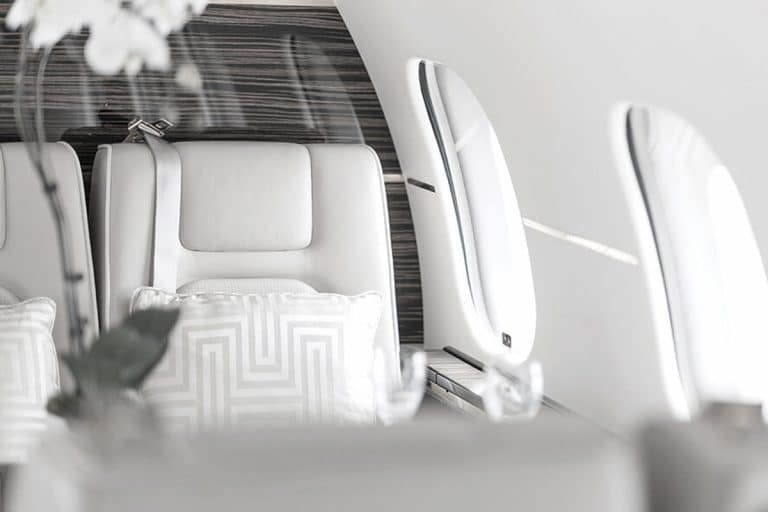 It has started cautiously, and it’s still carefully controlled. But we’re confident: the business aviation industry will start to return to normal. 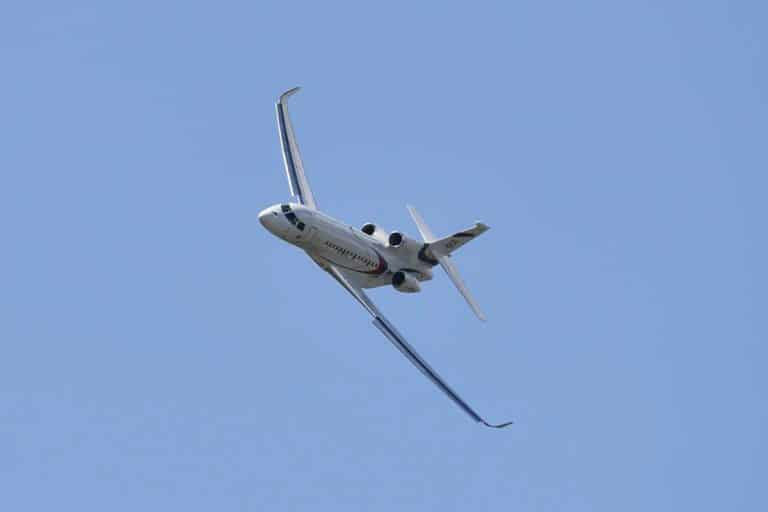 Why Private Jets Are All The Rage During A Pandemic

Ever since COVID-19 depressed commercial air travel the world over, stories have been emerging about the surprisingly optimistic picture in the world of private aviation. 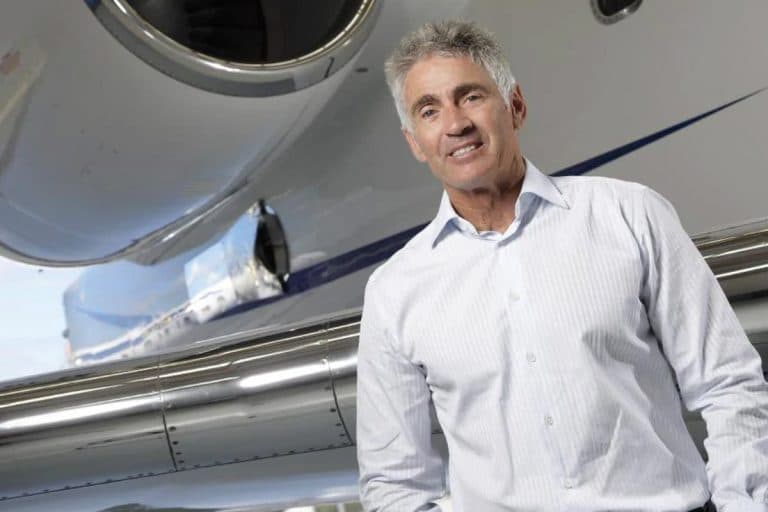 Get to know Global Jet International Founder and Managing Director Mick Doohan as he takes a Q&A with Jetcraft.

SPEAK TO OUR TEAM

Our staff is located all over the world, so wherever you are, we have someone who can’t wait to meet you. Whether you’re looking to buy, sell, charter or just need some advice, we’re ready to help. 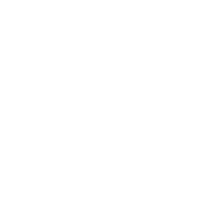 Our team of professionals are available 24/7!